Jeremy Blake on using the Zaquencer 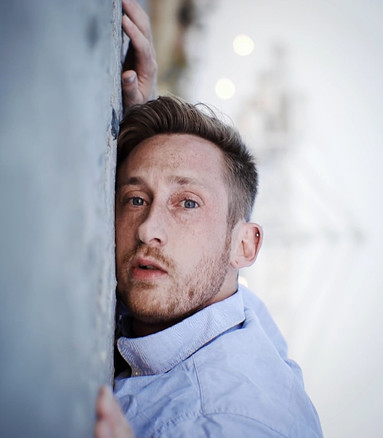 For over a decade Jeremy Blake has been quietly writing and releasing music under various aliases from cramped Bay Area apartments. He’s contributed original tracks and remixes to labels such as More or Less and Cylon Dub Receptor, as well as being featured on Create Digital Music for his hardware sets and video work.

Jeremy started using the Zaquencer to sequence his random collection of synths and drum machines and hasn’t looked back:

“Moving out of the box and into a tactile space with hardware sequencing helped me rethink how to make music. With it’s functionality and ease of use, The Zaquencer is going to stay the brains of my operation for a long time.”

Check out this cover jam that Jeremy created by using the Zaquencer as part of a larger setup: 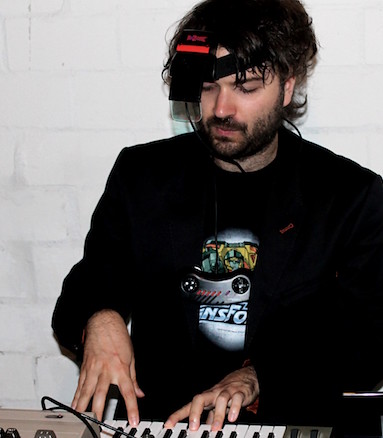 Since his teenage days the Belgrade-born producer Remute released his music on legendary record-labels like Tresor, Traum, Ladomat or Bedrock and sharpened his reputation as a creator of unconventional, but sure-shot-dancefloor-fillers!
Besides countless worldwide gigs at festivals, raves and cult-clubs like Berghain, he is also a very well-known and popular remixer for artists like Kid Alex aka Boys Noize, GusGus, Justin Robertson, Daniel Avery or Solomun; His own productions got remixed by artists like Paul Kalkbrenner, DJ Rush, Snuff Crew or Legowelt.

In 2016 he will release his, entirely crowd-funded, new album ‘Play The Game’ which will feature collaborations with Shinichi Osawa, Lil’ Fang and Plavka.

Remute about the Zaquencer: “Using the Zaquencer is incredibly intuitive and refined – it is just a lot of fun to “twiddle” some sequences. Also, no matter if you use it as Master or Slave in your studio setup – it´s always tight.”

Check out Remute using the Zaquencer in the following video:

Jacob Korn on using the Zaquencer 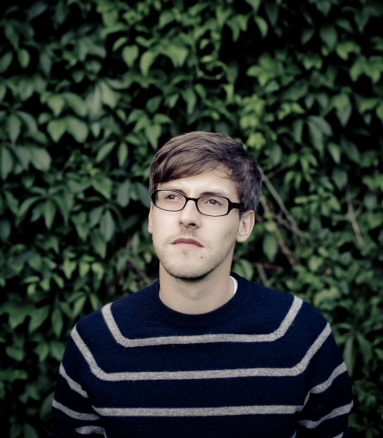 With releases on Labels such as Uncanny Valley, Running Back, Skylax or Permanent Vacation, Jacob Korn now belongs to the spearheads of the German house scene with his tracks and remixes as well as his live sets much in demand.

Being involved in the development of the Zaquencer Firmware in the final stage, he now added it to his arsenal for creating his unique sound:

“I already use mostly hardware synths and sequencers, but the Zaquencer still brings something to the table.
It´s as fun and intuitive as an oldschool analog sequencer, but it goes much deeper with possibilities if you want it to.”

Check out Jacob Korn jamming on the Zaquencer in the following video: